One kitten vs two?

The Power Of Feline To Feline Friendship 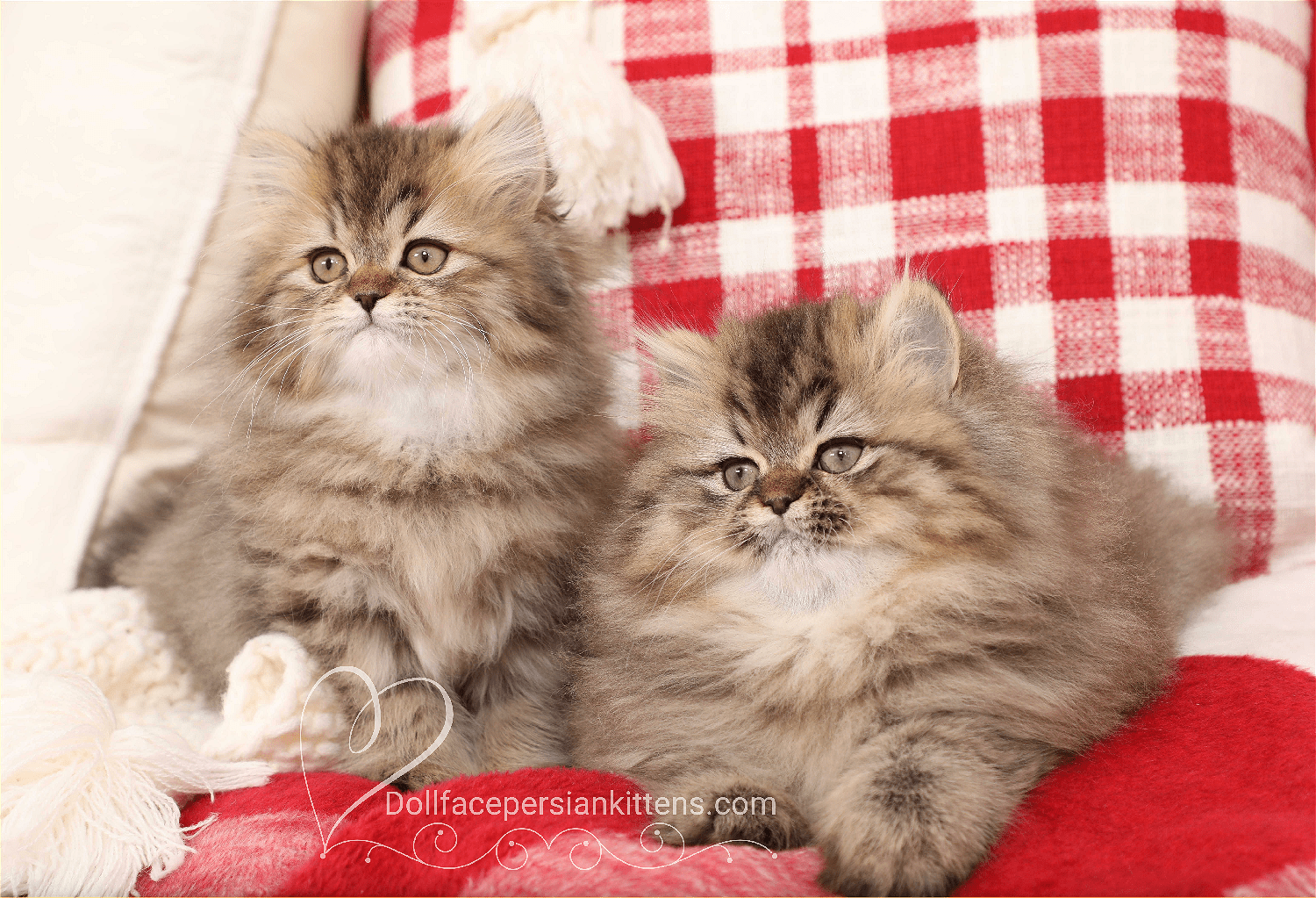 Kittens kittens everywhere
Kittens chewing on my hair
Kittens climbing my jeans
Kittens hanging from the screens
There’s a kitten on each shoulder
Will they do this when they’re older?

As a potential Persian cat owner, you may wonder about purchasing multiple kittens. Should I get one kitten or two? Which is best?
We hear this question a lot. We have never personally raised one kitten by itself. I think we humans can offer a great deal of love & companionship; however, there is a particular type of feline companionship and interaction that humans can not replicate, buy in the form of a cat toy, or even mimic with a dog sibling.

They offer one another a confidence and intimacy factor we humans simply cannot, such as cleaning each other’s face or chasing each other throughout the house at tops speeds. I swear they can sometimes reach over 50 MPH!! ~Haha~
Their bond is very apparent to see as you watch them sleeping all curled up together or both trying to smash their faces in the same food dish.
So, without hesitation, our recommendation is always two.
If you have ever raised two cats together and one passes away, you know the bond they shared is much like the bond of two people who have been married for 50 years. The one left behind is totally and utterly lost. Their soulmate is now gone, and they will often give up on life themselves. They do not want to face life alone without that feline bond. However, their bodies are older, and they cannot run, jump and play like they did when they were younger.

So in this situation, you, as their owner, have a tough call to make. Do you get them a new furry friend? A set to watch play so they don’t have to interact if they don’t feel like playing, or do you just spend all the extra time you can with them?
Think of grandparents, their bodies are not what they used to be in their childhood years. They used to race one another as fast as their legs would carry them or ride bikes all day long.
It doesn’t mean they no longer enjoy those things; it’s just that most grandparents would rather watch their grandchildren do those activities now that they’re older.
It’s the same for the older cat in the house because they’re not as physically active as they once were. However, they love watching little ones run, flip and play.
Depending on the older cat’s age and activity level, you may want to add a teenage kitty whose activity level isn’t quite so high. The older cat in the home is often still active and likes to play, so an adolescent cat is the perfect answer.
If the remaining cat in the house is older and does not run, jump and play much, perhaps a set of new babies is the answer. It gives them the stimulation they desire without the physical demands to interact (unless they want to).

Another question people often ask is what gender combinations are best.
In past experiences MALE/MALE or MALE/FEMALE, but to avoid FEMALE/FEMALE unless they are adopted at the same time and are either litter mates or nursery mates (born within a 2-3 month age range of one another). 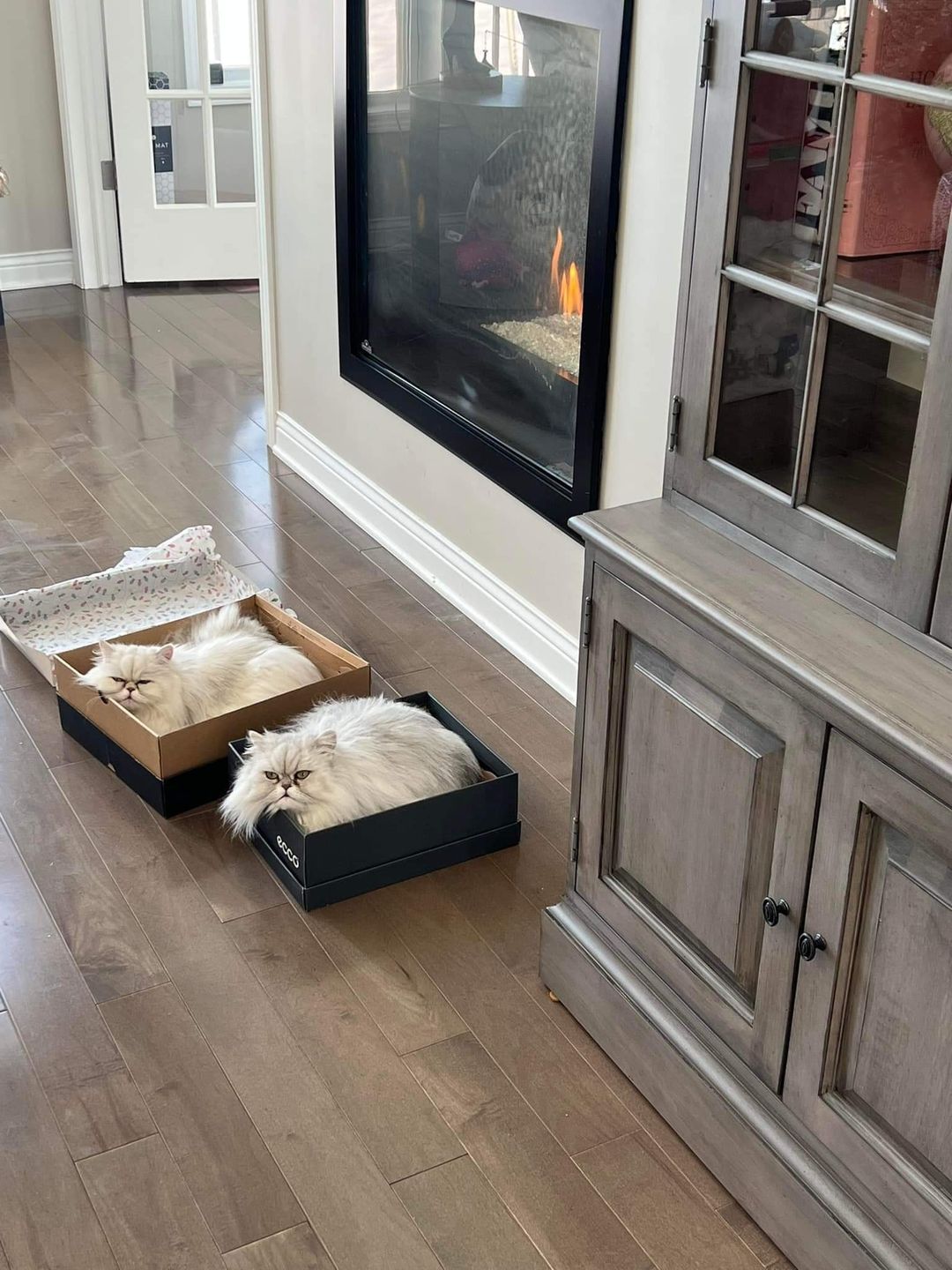 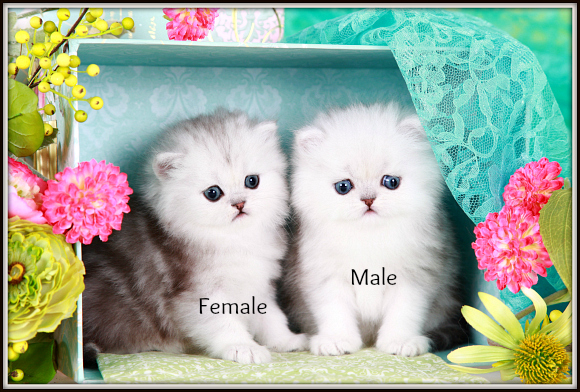 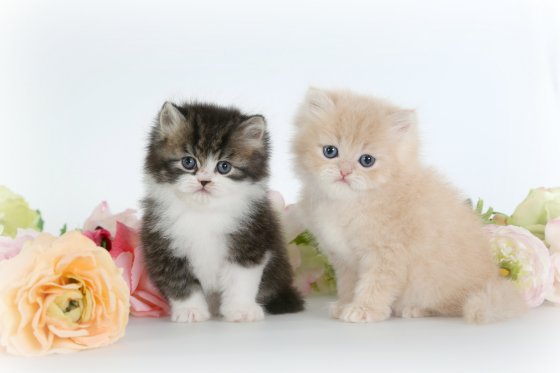 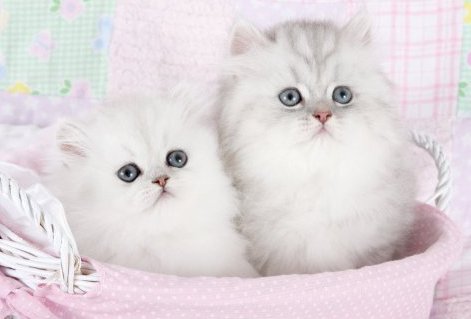 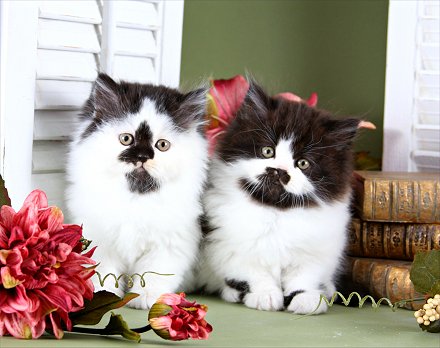 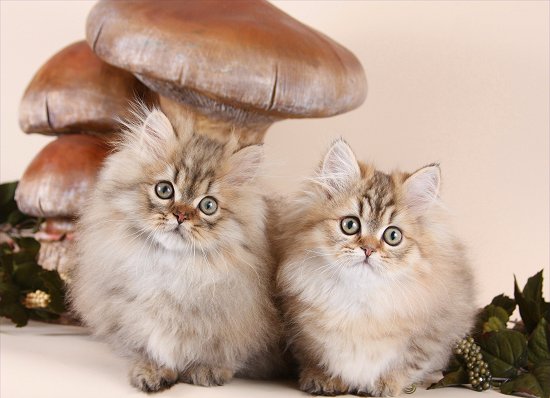 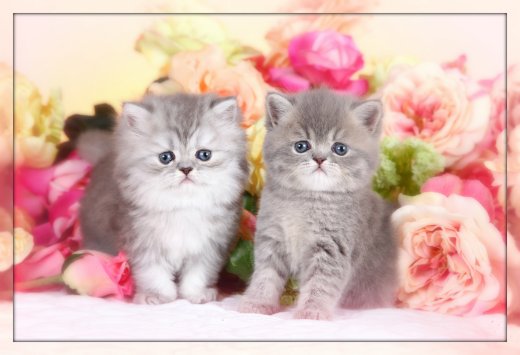 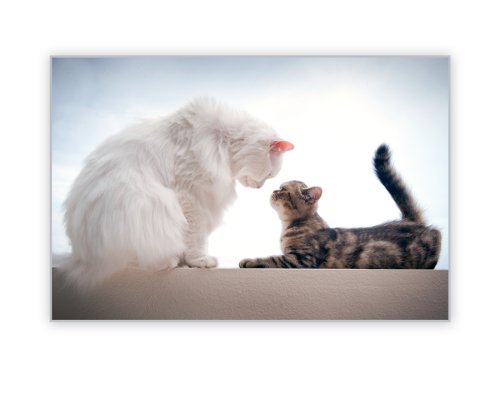 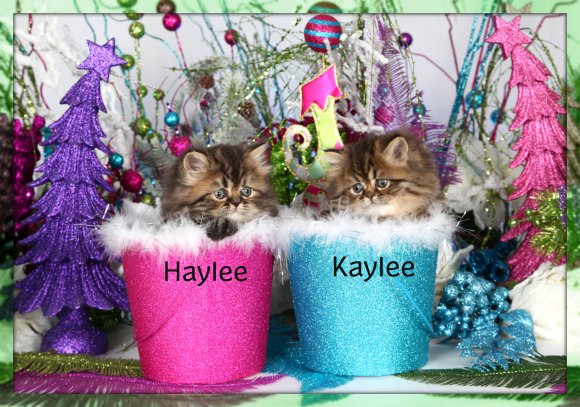 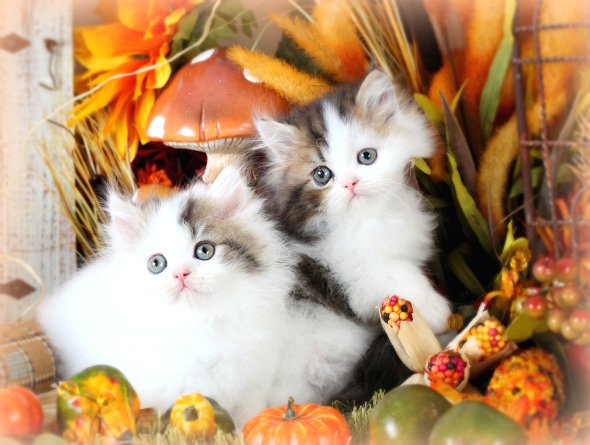 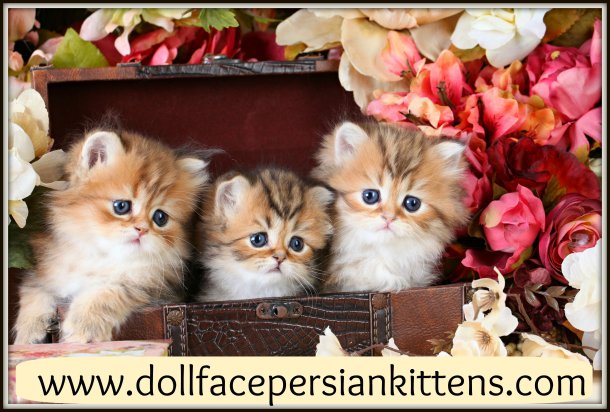 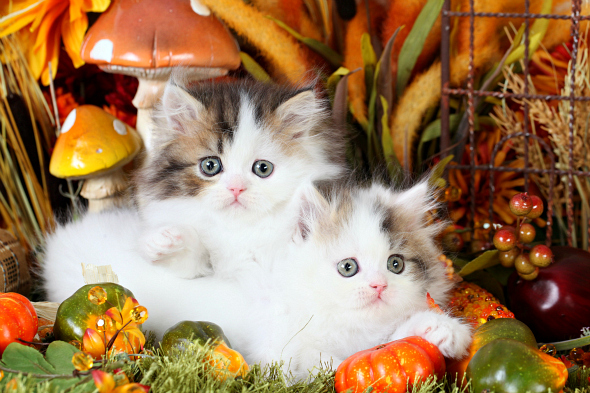 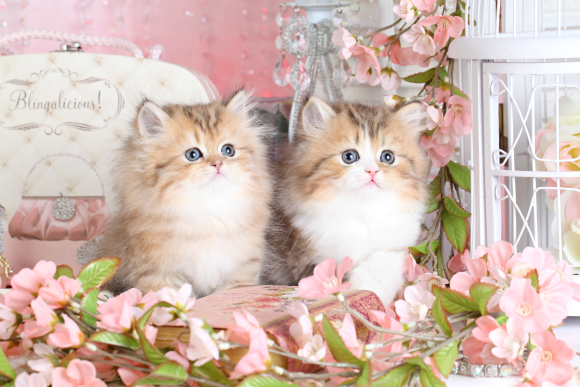 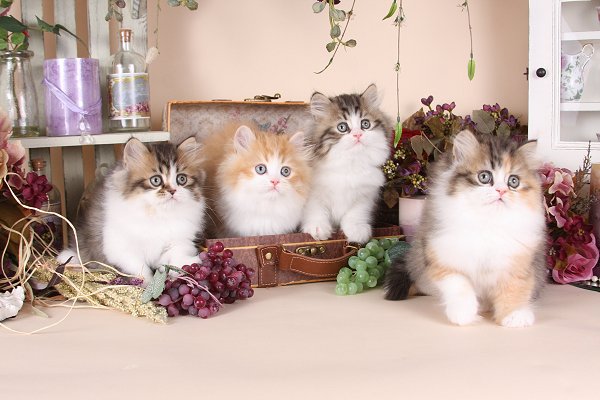 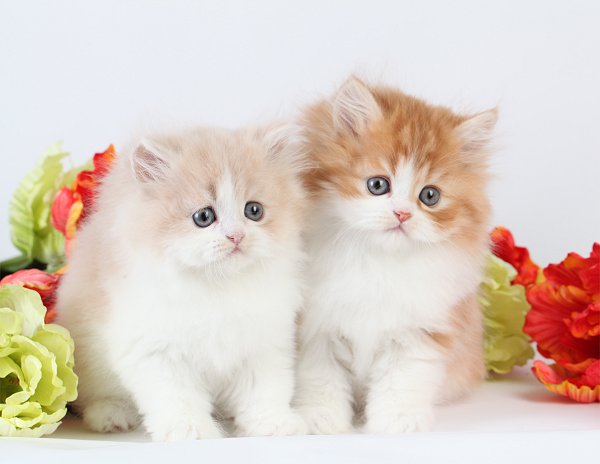 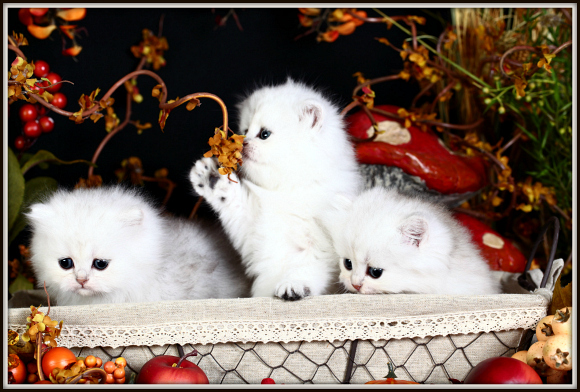