Love is just a word until someone comes along and gives it meaning.💍♥️💋📸🧸 ...

Love is just a word until someone comes along and gives it meaning. ... 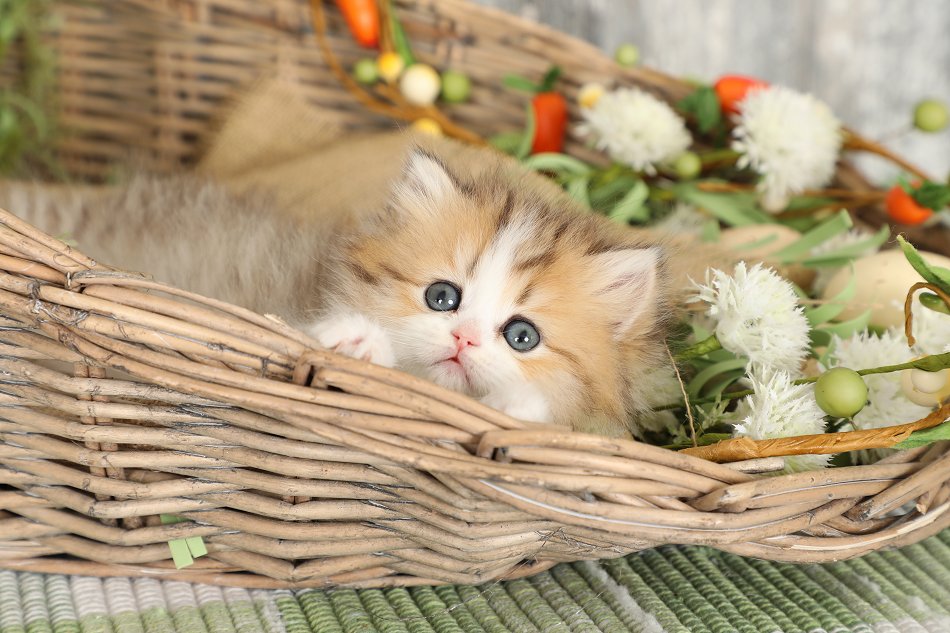 With so many scam sites out there these days claiming to have “Micro Mini-sized cats” we thought we should clear up some of the misconceptions and better clarify true Teacup Persian Cats.

First off, there is no such thing as a “Micro Mini Persian Cat “. It is just an internet hoax and online scam in an attempt to scam people out of money.

An internet hoax of “Micro Persians”, or “Ultra Tiny Persians” however you want to call them was started several years back by online scammers and now many unethical cat breeders are using this terminology to sell their kittens. For the most part, the actual breeders who are trying to sell their so-called “Micro Mini Persians” merely show you pictures of kittens that are a few weeks old and say they are “adult cats. Then there are the types of people who will photoshop pictures that are so fake looking that no one in their right mind would EVER believe the cats were real. See some of the ridiculously crazy photoshopped pictures below. These were just a few we found out there on the world wide web. 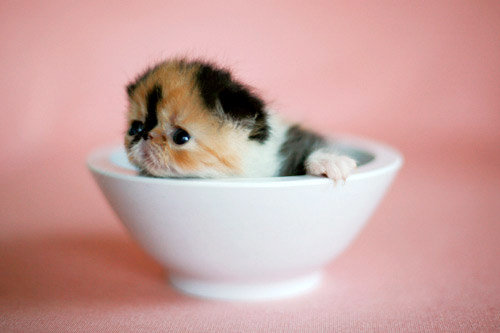 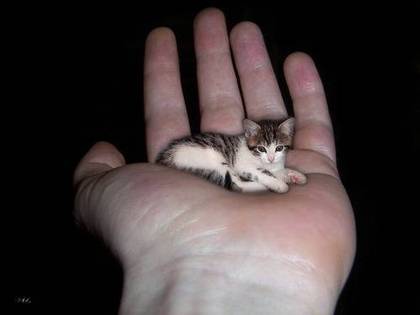 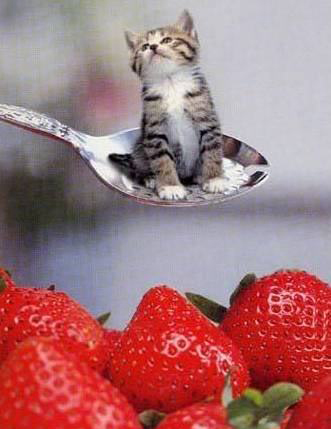 It’s pretty clear looking at the pictures these are jokes but every now and then we do get people writing us and asking for one this size so if you are one of those people, I’m sorry we can not help you.